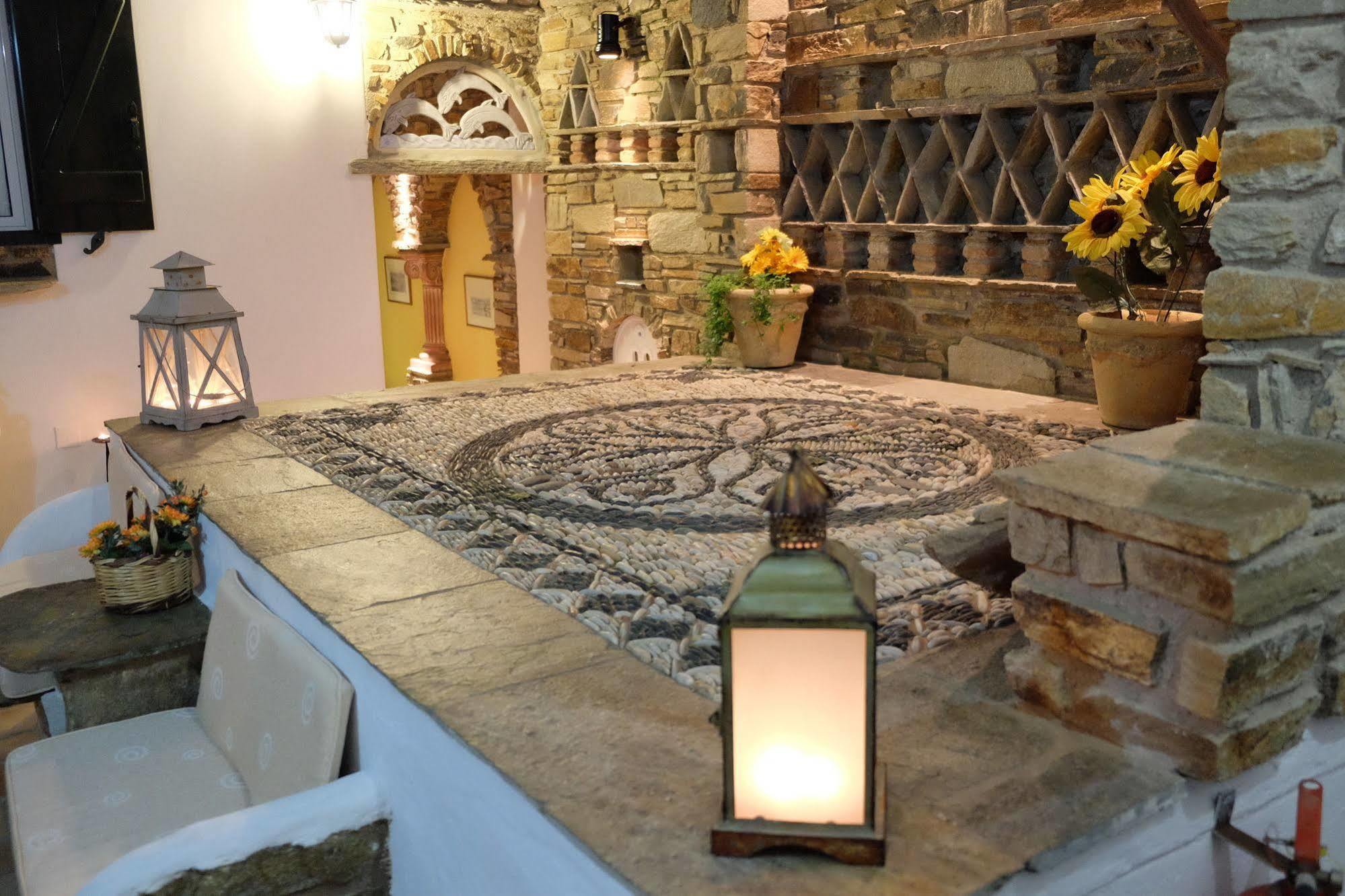 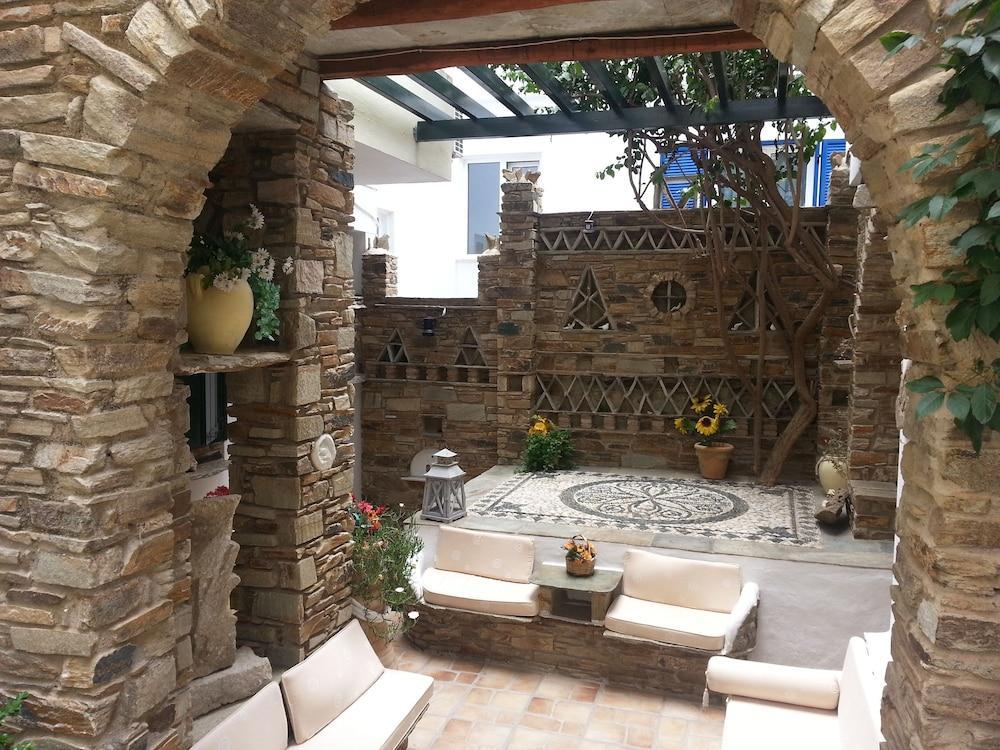 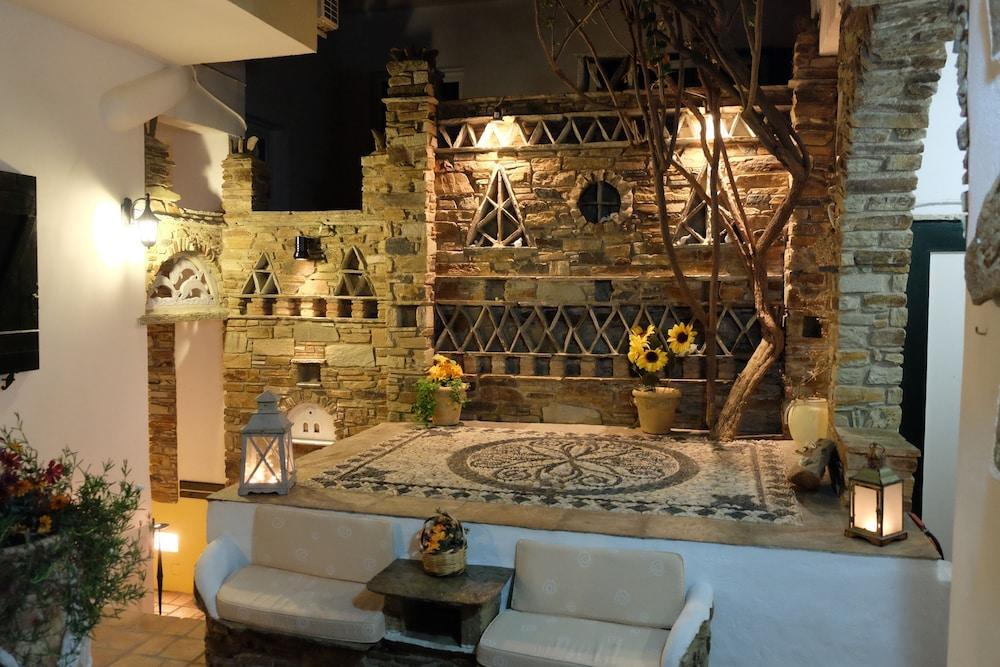 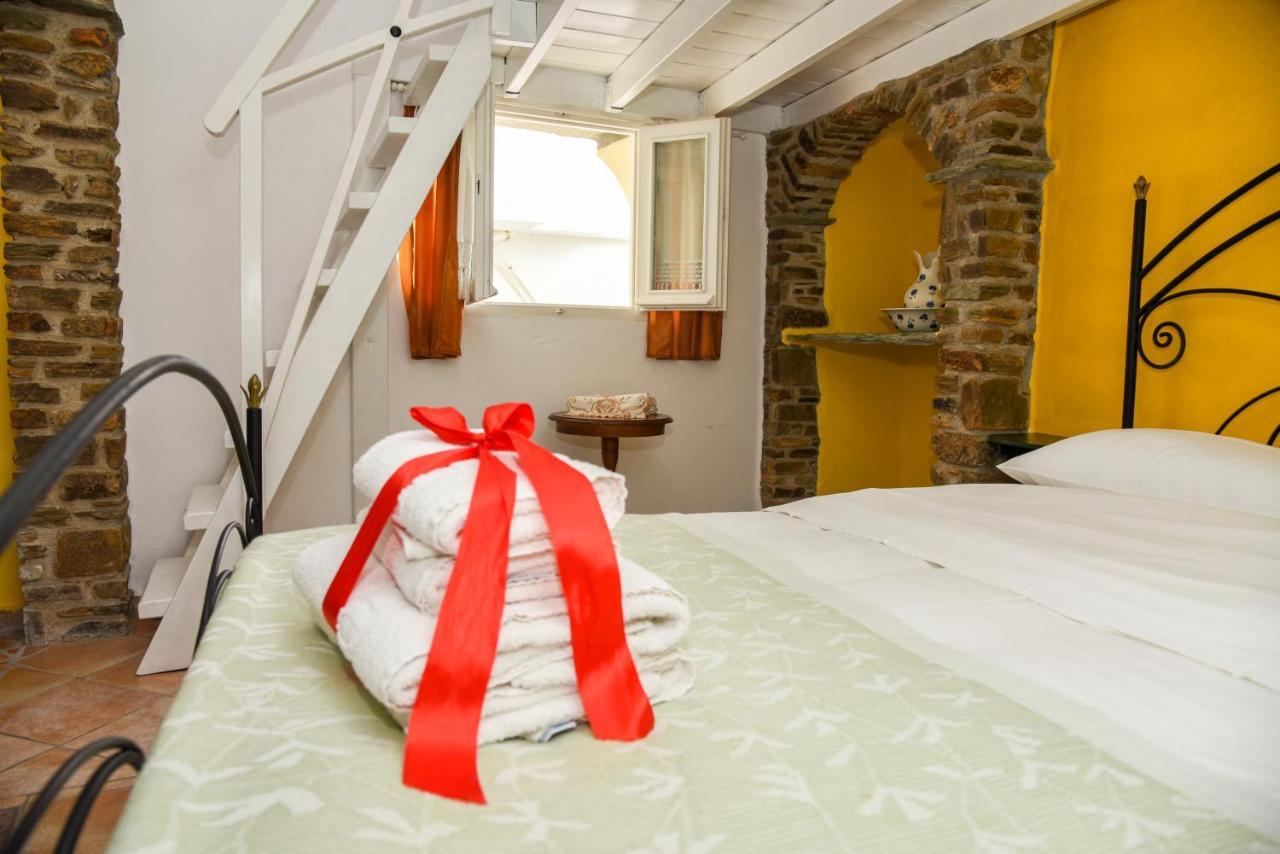 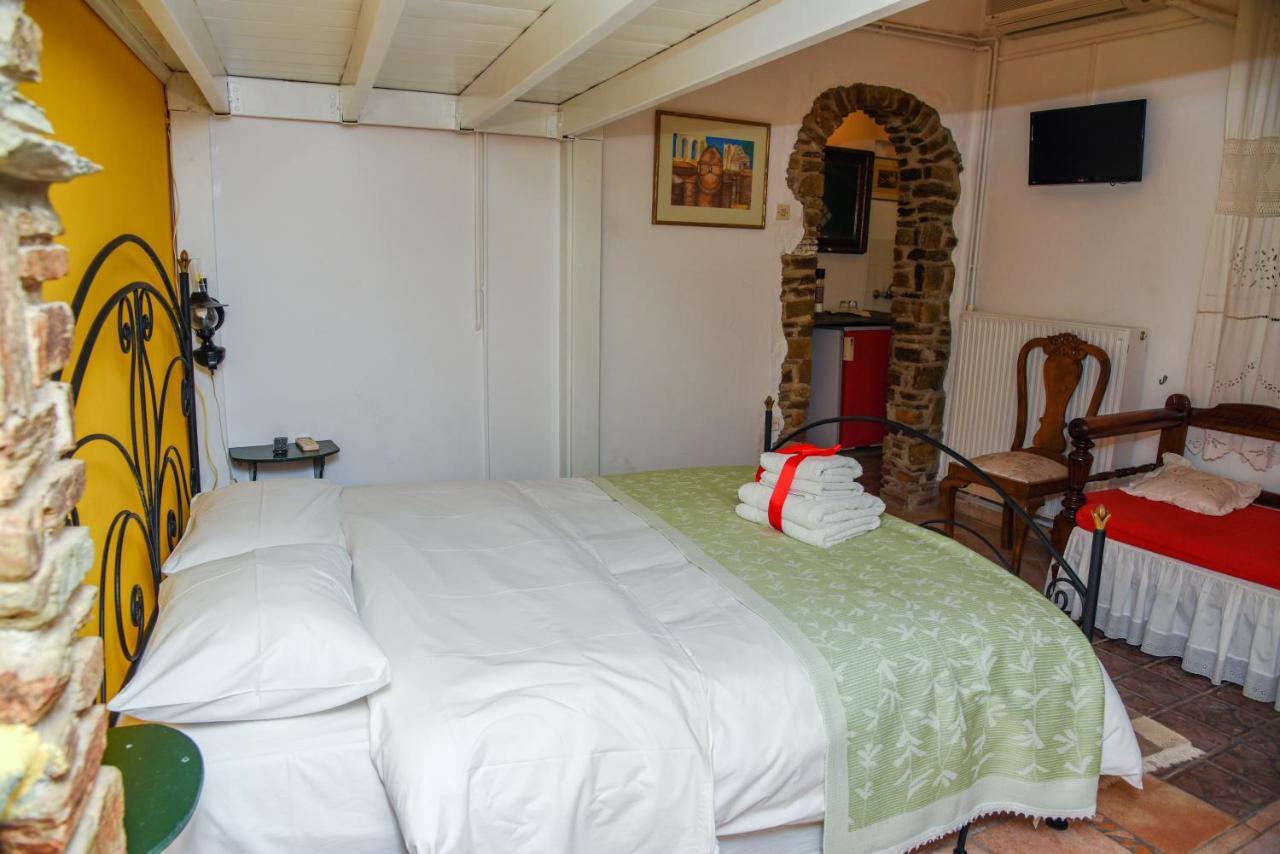 According to guest reviews, the hotel has been rated as

This lovely Voreades Tinos Island is a 4-star property set about 5 minutes' walk from Monument of Elli. The quiet location, close to the Aegean Sea, makes the family-friendly aparthotel suitable for a wide range of activities, including snorkeling, diving and hiking.

Located off Tinos Trails, the hotel is set near Panayia Evanyelistria Cathedral and Museums. Tsoclis Museum is a 5-minute stroll of this lovely pet-friendly accommodation, while Aktion airport is 355 miles from it. Monastery Agias Pelagias is 2.9 miles away.

The 12 rooms at Voreades include a balcony and a kitchenette. Some of the rooms feature elegant decor furnished with a couch and a work desk. In-room entertainment includes Wi-Fi and radio, the room also have an iron for self-catering. Some elegant rooms have views of the city.

A continental breakfast is offered at this property. Argys Wine & Coffee Lovers offers Greek meals and lies within a 5-minute stroll from this hotel.

Wireless internet is available in the entire hotel for free.

Public parking is possible at a location nearby for free.

According to guest reviews, the hotel has been rated as

Compare our rates with top travel sites in 10 seconds

Tip: Consider options with free cancellation to stay flexible in light of the ongoing outbreak of COVID-19.
Thank you
booked.net uses cookies that are strictly necessary for its functioning. We do not collect analytical and marketing cookies.OK